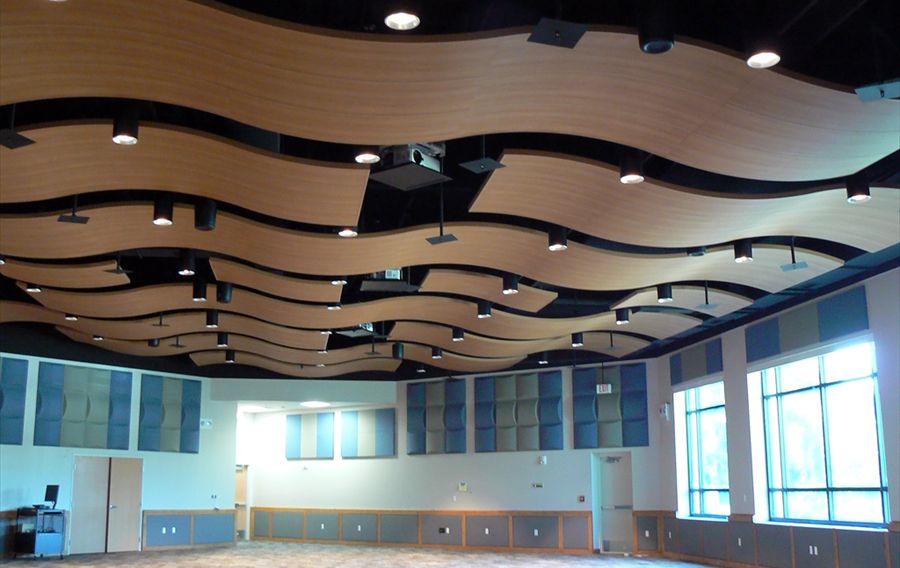 Who has not experienced neighborhood nuisance, footsteps or rubbing of chair legs on the floor above because of poor sound insulation of the ceiling? In terms of renovation, there is currently no regulation or even acoustic diagnosis requiring performance levels to be achieved and thus reduce as much as possible decibels. Also, if you can not impose insulation work on your neighbors, here are some acoustic correction principles that you can apply in an existing apartment that is poorly insulated to noise.

Deal with noise at the source

The best solution for acoustic ceiling  is to treat the noise at the source, that is to say to intervene from above (for example, a simple carpet needled type or a resilient underlay of a few millimeters under a floating floor can often be enough to handle the problem) but it is not always possible and sufficient to have a good sound attenuation … The solution is at home, by performing good sound insulation of the walls and your ceiling and enjoy great acoustic comfort. A false suspended ceiling is created on a metal frame: most often based on plasterboard screwed on a metal frame fixed by the suspension to the existing ceiling. The space thus created (the plenum) is filled with fibrous acoustic insulation in the form of panels or rollers, placed contiguously on the framework and which will play the role of shock absorber ( mass-spring-mass effect ).

However, the impact noises can still be heard: the vibration induced by the impact is transmitted to the lines and the metal frame that transmit it to the plasterboard facing. To limit these transmissions, there are on the market antivibration hangers. However, acoustic ceiling  it is found that the optimum result is obtained by the installation of long-span frames (fixed wall-to-wall) which allow separating the false ceiling created from the floor above. The insulation is unwound in the same way on long-span frames and the plates are screwed onto the frame.

Note: contrary to popular belief, the insulation gain is independent of the density of the mineral wool. It is not the densest mineral wools that offer the best acoustic insulation performance: at the equal thickness and with a lower density, glass wool will give acoustic performance equivalent to that of rock wool. The absence of fibers, the elasticity, the length of the fiber and the homogeneity of the glass wool makes it possible to lower the resonant frequency of the structure by optimizing the ” mass-spring-mass ” effect.

Why Resin Driveways Is A Smart Choice Among House Owners 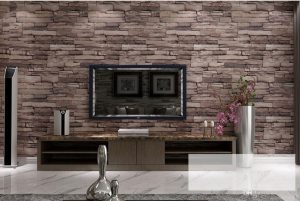 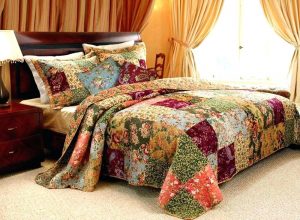 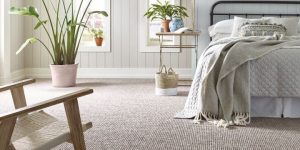 Buy The Best Carpet From The Best Shop In Singapore 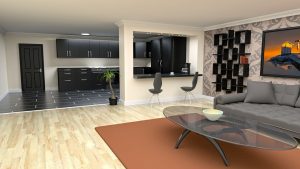 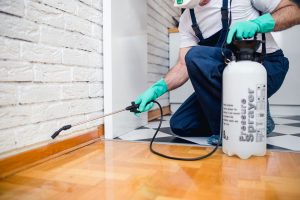 Get rid of stubborn pests and protect your home 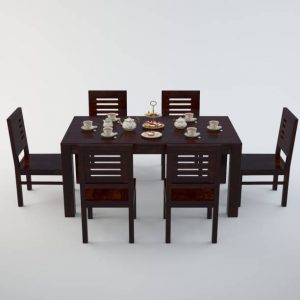 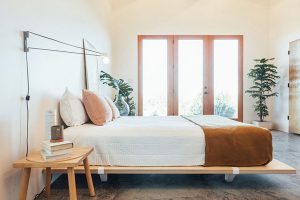 What are the advantages and disadvantages of a memory foam mattress?

Protect Your Safe With The Sturdiest Safe Lock

Get rid of stubborn pests and protect your home

What are the advantages and disadvantages of a memory foam mattress?

Tips To Help You Chose The Right Kitchen Cabinet For Your Home!

How To Settle Into Your Bartley Vue New Launch Condo Unit

Selecting the Most Effective Washing Machine